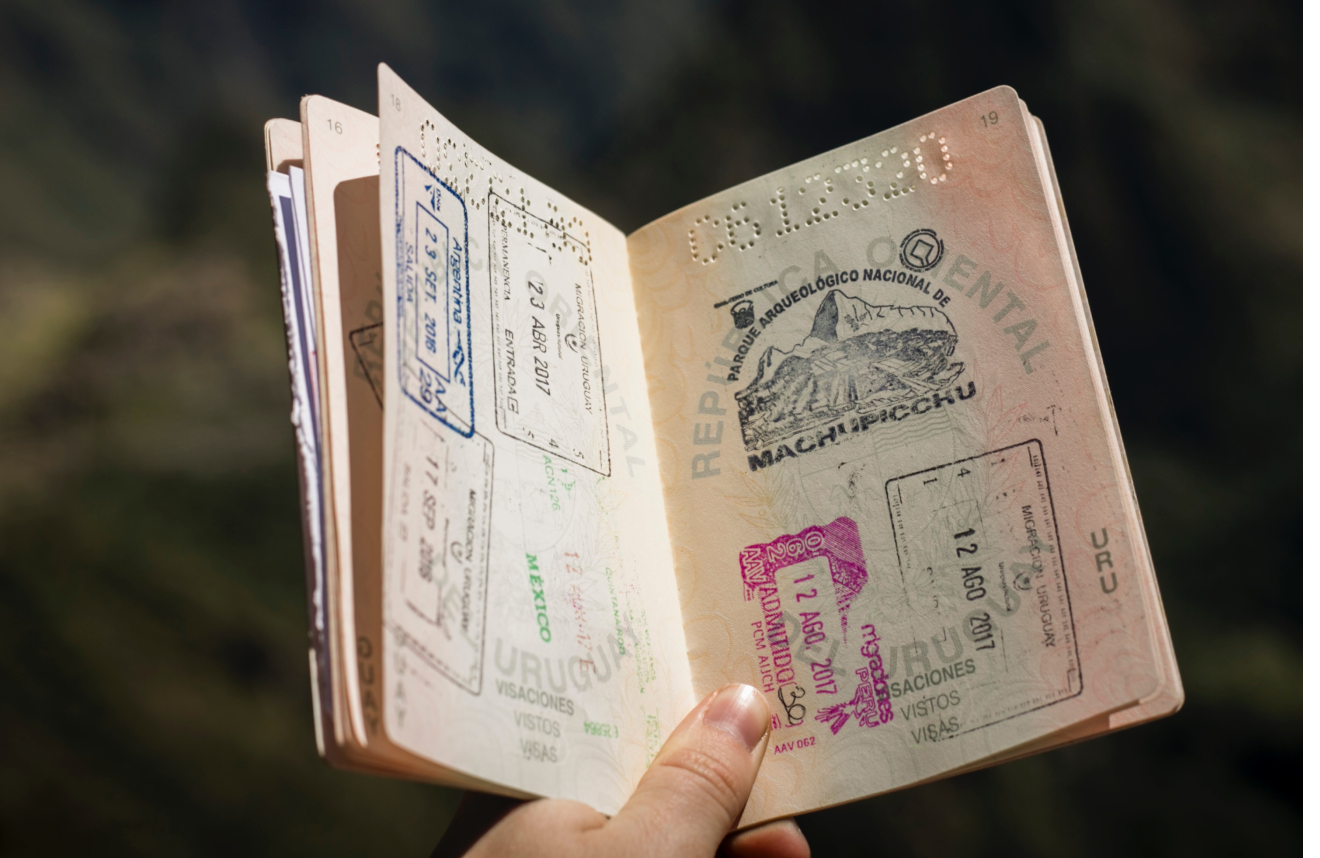 How to improve your problem-solving skills, become more creative, and prevent your risk of memory loss? By studying languages!

Nowadays, the world is globalized, traveling possibilities are endless, and social media keeps us informed and entertained from all around the world - we are constantly interacting with foreign languages. The knowledge of the local language while adventures, living, or studying abroad will come in handy. Did you know that studying and using a foreign language increases your ability to solve problems and decreases the risk of dementia?

There are so many good reasons to study foreign languages. We listed five to inspire you to get a motivation boost to keep your language studies going or start with a completely new one!

Understand better another culture and its habits

Language is the soul of a culture. Knowing the language will help you to fall in love with another country, culture, food, music, literature, or even a person. Understanding the foreign language will bring you closer to the country’s cultural heritage, history, habits, and society: the barrier between you and the foreign culture fades away, thanks to your language skills!

We know that many words do not translate unequivocally from one language to another. The same word in different languages may contain multiple meanings or there may be plenty of different words to describe one phenomenon (for instance, the language of Nordic Sami has over 180 words referring to snow and ice). Learning a language of course makes communication easier anyway with a friend, colleague, or family member but also helps you to better understand their background. By knowing the local language, you learn not only to behave and communicate more efficiently in a multicultural environment but also the small nuances of the language.

Confidence and benefits with your career

Indeed, many educational institutes and workplaces often require knowledge of at least one foreign language. Language skills open opportunities to work abroad or get further in your career to international positions and confidence of knowing you can do it if you have a chance. English is usually a basic requirement, but you also benefit a lot from less common languages: if you speak, for instance, Chinese, Arabic, or Japanese, you differentiate yourself positively from your peers who do not have this particular skill. 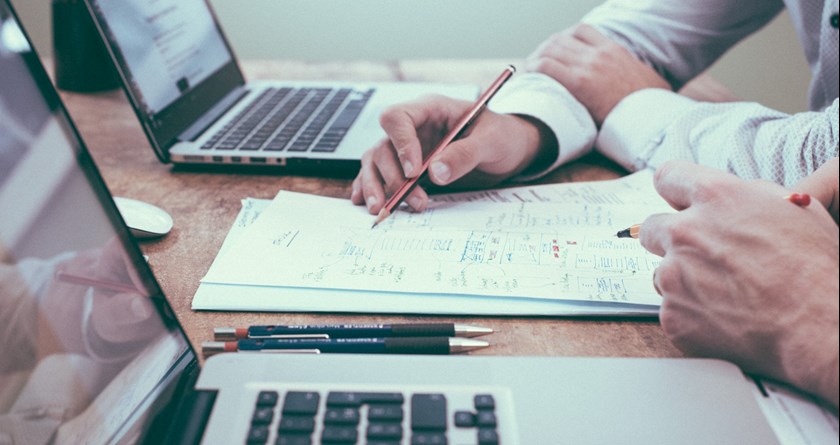 Humour is different in every language

Joking around with your foreign friend in their language about a subject that works the best with this specific language brings your bond to another level. If you live or study abroad, the deep dive into the country of your residence and the habits of locals may become more clear for you through humour. Every country jokes about themselves and the events of their country, and these jokes translated most likely will not turn out as funny when the context of the language is missing. Humour is a skill, and being funny in a foreign language needs a lot of practice.

Languages change your way of thinking

Bilingual people solve problems quicker and more versatilely because the two languages bring two different approaches. When you have two or more perceptions via languages, you have directly multiple ways of handling the troubles you bump into. It also has been said that bilingual people are more creative, open to different perceptions, and connect easier with others.

By investing in learning a language while travelling, you practice slow tourism, being the opposite of mass tourism that rules in certain parts of Europe. By knowing the languages you imply to the locals that you are interested in their culture, and their home country more than a selfie lasting a second in front of the main attractions. Linguistic abilities can make your adventure more fulfilling and create meaningful encounters with the locals. Additionally, surviving on your own in a country where English isn't spoken other than in the biggest tourism hotspots is an experience that increases your language skills tremendously, gains you local encounters, and makes you proud of your efforts. Learning languages is never wasted time!

Have you heard of Drops -app? They have made learning a language easy - find over 45 different languages study. The best part is that ISIC holders get up to 65% student discount! Improve your language skills and start today! 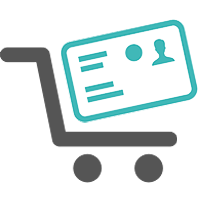 Get your ISIC card SEK 100
Persuasion
)